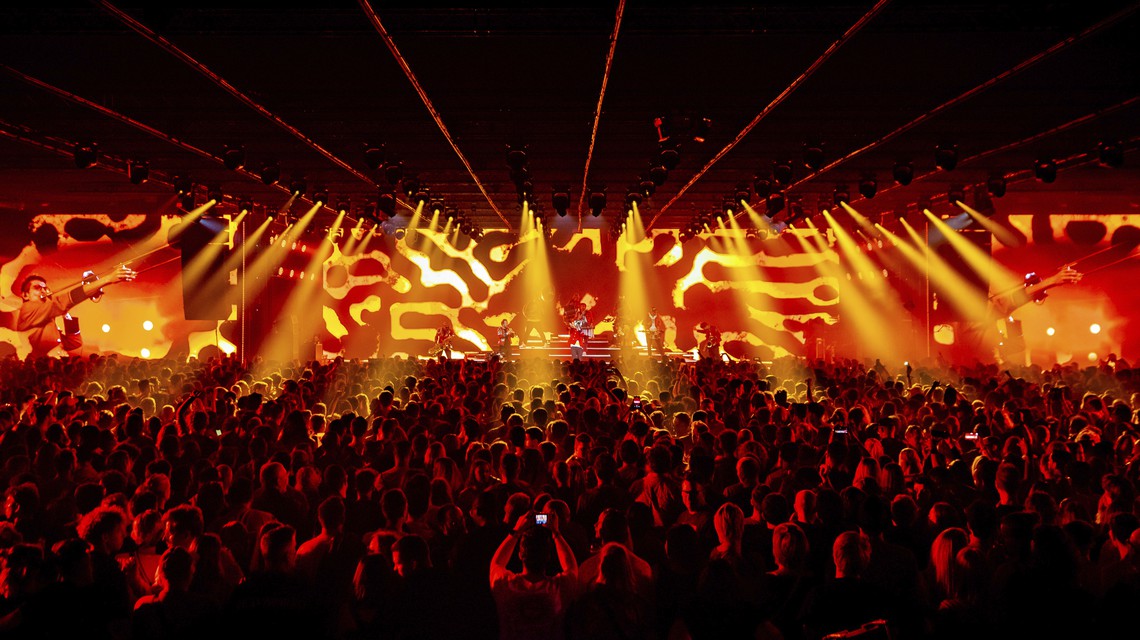 The 1st edition of Core Festival, by Tomorrowland: how was it?

Core Festival, a new two-day festival in the capital of Europe Friday 27 and Saturday 28 May. Tomorrowland & Rock Werchter, two of the world’s most renowned and multi-award-winning festivals, bounded together to create this new Festival in the beautiful Osseghem Park in Brussels.

As reporter of Play BPM I went there to check it out. My expectations were neutral, a festival for the first time, a lot of bands not much electronic music by well known DJ’s (only Paul Kalkbrenner, Peggy Gou and Nina Kravi were the only once I knew). I didn’t know what to expect. Nevertheless once I arrived I had directly a nice feeling. It was a good atmosphere, the combination of music, festival, people and nature. Mainly that last part.

The Osseghem Park is a beautiful well maintained park, you could tell the organization put a lot of effort choose the rights spots for stages and to create a festival what was comfortable to visit by placing benches and resting tables on the right spots

At the Core Festival there were 5 stages spread out over Osseghem Park, bringing together a wide range of renowned international artists for its very first edition. The Ardo stage was the biggest stage with mainly hip hop and R&B during the day and always ended with a party at night.

This stage had a special atmosphere in my opinion. It was nice to see how mainly Belgium people enjoyed this festival. It had a really chill vibe, people drinking beers, sitting down on the grass. It was nice.

There was also the dazzling Nabo stage by FTX at the heart of the festival with 8.5 meters high. It was amazing to see this huge light work in the middle of the woods. On top of this structure there was a small stage, DJ’s performing.

Production wise, you could see that this was an event of Tomorrowland. Everything was top organized as they always do. One thing in which you could see this was the App of Core Festival. Very similar to the one of Tomrrowland, with a clear line-up, a map of the festival, practical information, partners & more.

One thing I like about Tomorrowland is that they always have such cool partnerships with A-brands. For example this time the partnership with Telenet. Telenet is the biggest cellphone network provider in Belgium. They created two cool concepts for the festival. For the first concept there was a screen in the center of Brussels and a screen at the festival, where you could connect and talk with each other. The other one was huge freezer, where you could order drinks and then they will be delivered by someone.

Another cool partnership was the partnership with Chandon Garden Spiritz, a beautifull garden to sit a bit more relaxed then other places and to enjoy the Spiritz. 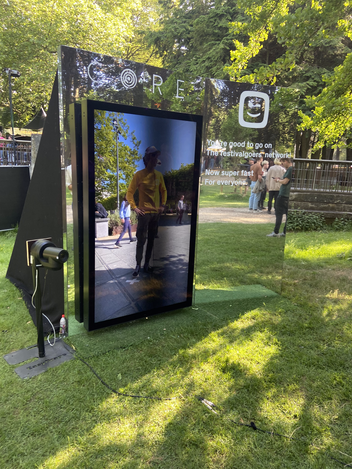 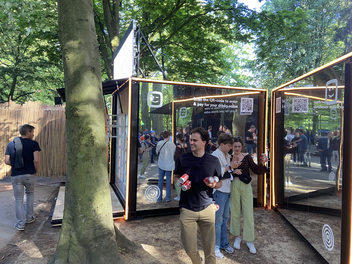 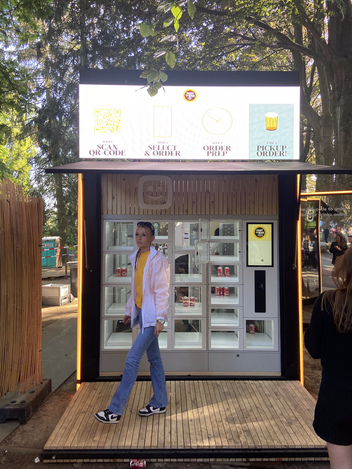 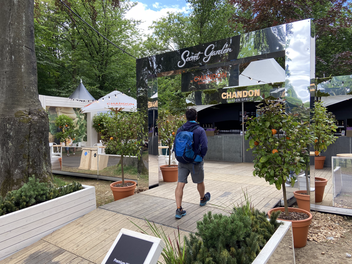 The quality of the food was very much like Tomorrowland too. There was high-quality meet by Brasa, Indian food, Italian pasta, Fish & Chips and of course delicious Belgium Fries. 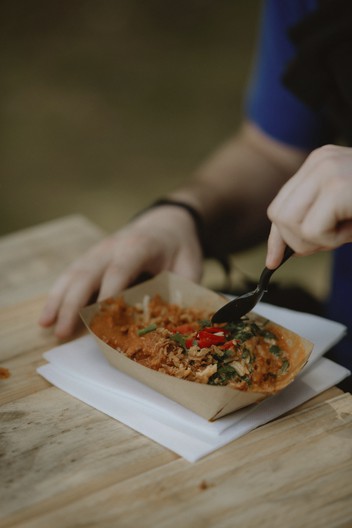 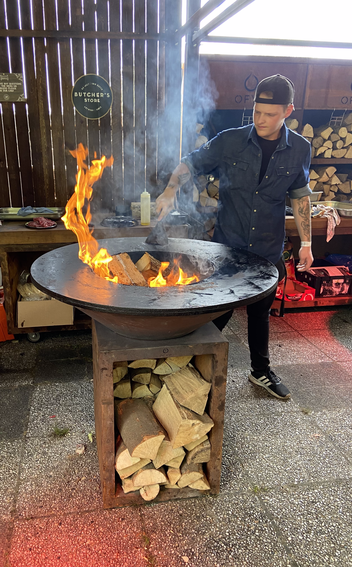 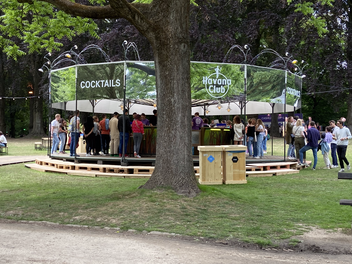 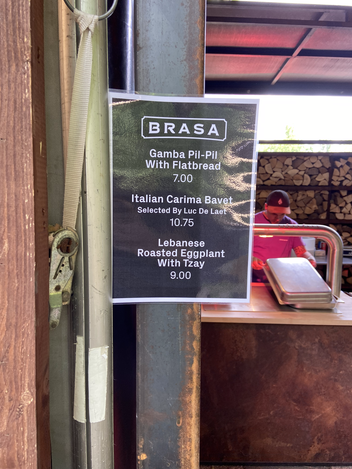 For someone who is a dance music lover, it was actually super nice to experience other types of music like hiphop, R&B and live music. Still there were 2 great electronic music stages, mainly the one in the woods was good. It was a good combination and the people from Brussel were fun to hang out with. The Osseghem Park is a beautiful natural park, exactly how Tomrrowland it promoted it and production wise both organizers just did a really good job. A quality festival for a broad range of people, super nice. Last question: Would I buy a ticket? I would, definitely, main reason, to open up myself to other styles and to enjoy a good festival.